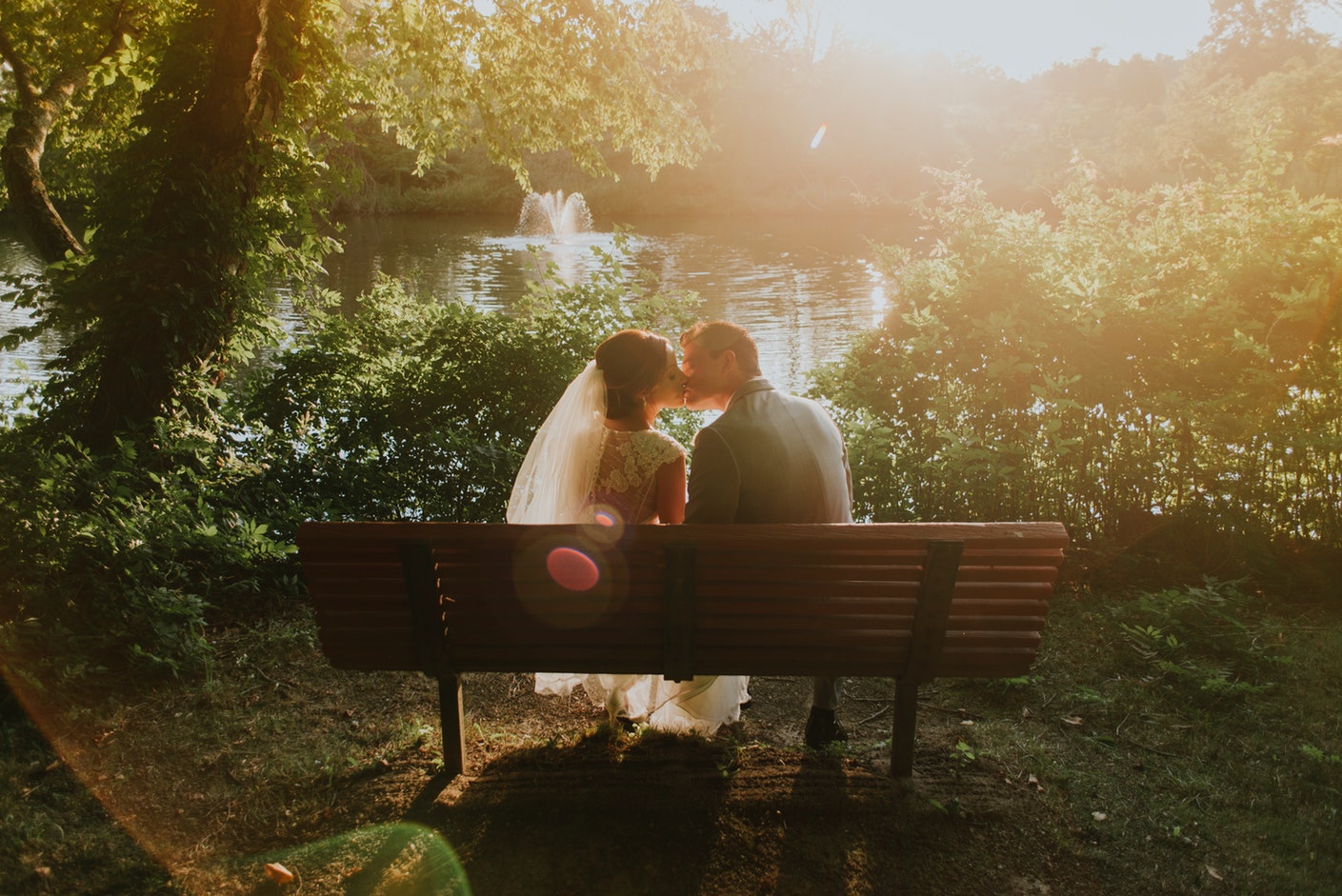 I think that it has to do with my age, the fact that either my friends have gone ahead and gotten married or are in the process of getting married. It is just natural. For me now, at this stage of my life, married seems a long way away. But with so many things you experience it when you least expect it.

I can't speak for all of you but I feel that my friends do represent at least a certain part of our society. And though I am certain that things may look different where you live. ~25 is a common age to get married. I am still studying, and I tend to move around a lot, with my "permanent residence" still marked as my parent's home. Mainly since I do not want to spend more money on an apartment that I will rarely use. Anyone that has gone through the programs I have, who has realized that their true love is the forest, and has chosen to make it their career knows that it can be disruptive for close relationships. Dating is sort of out for the foreseeable future.

I have two friends that married while still studying, and it has worked out very well for them. Another friend just got married a couple of months ago in a really beautiful open air summer wedding. And now, I have another wedding coming up later this fall. Since all of my friends share similar interests as I do, though not necessarily the same career path, it goes without saying that nature, and namely the forest has been (at least to some extent represented) in their weddings.

But is that common.

For me, this is perfect, it is everything that I expected a wedding to be.

My Dream Wedding In the Trees 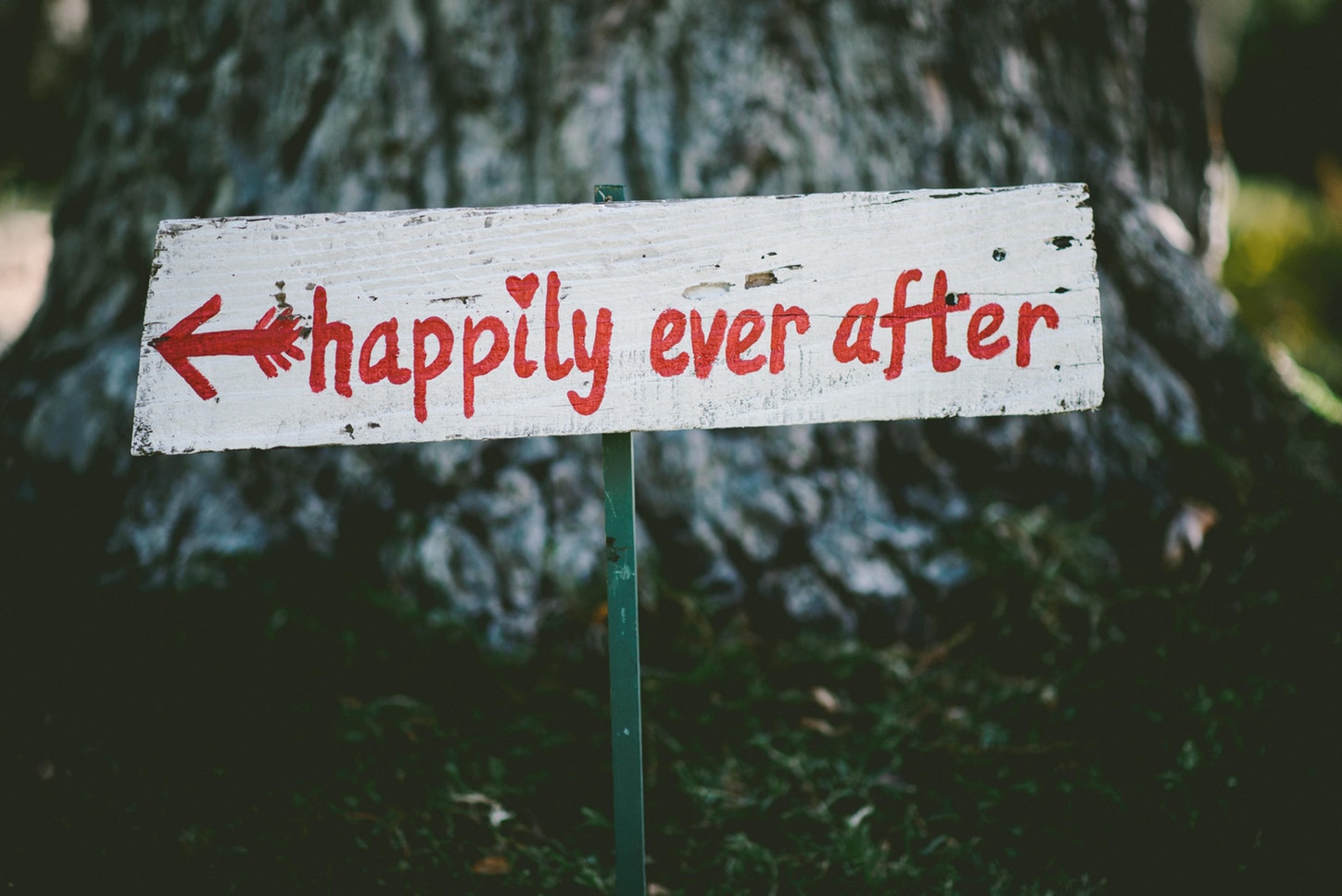 I seriously never thought about my wedding. I guess you could say that I was always a little different.

When I was maybe eleven or twelve I remember being over at my best friend's house. She and her sister, myself, and another friend sat in her room and talked, this was common. But the topic turned toward boys, dating, and marriage. I recall feeling a little bit put on the spot since I had never really thought of what they called their "dream wedding." Seriously, how could you plan your dream wedding even before you met your Mr. Right?

It was awkward and I remember stuttering around and making something silly up. It was going to be a big white wedding with lots of Cala Lilies and this and that. And in essences I wasn't being true to myself. Since even at that age, none of those things really expressed who I was. I could have been more honest, but I would have gotten laughed at. As it stood I was just the uncreative one out of the group. The one that was going to have the generic white wedding. And I was fine with that.

In truth I wasn't even sure if I was going to get married. It just never seemed like something that I had on my todo list. It was on my maybe list.

And while I am not in the process of planning my dream wedding I would be lying if I told you I had not made some thoughts about it.

The real reason that it has come up for me so much is because I have experienced so many in the last couple of years. It is one thing to talk about them when you are kids, it is another to be there, to experience it first hand, and to see how happy your friends are.

It really is a magical moment for them, and as a guest you get to experience a little bit of it yourself. I have been really blessed with wonderful friends and I was thankful for the chance to be there and celebrate their happiness and things like that are contagious. I ended up getting caught up in the whole thing.

I guess that it is normal. At least it is when you hear people talk. So I guess I am like the rest of the girls I know. I think that I was born in the right time. When my mother got married she really did have the white wedding. She married her first boyfriend and they had stayed together throughout high school and college and then, once they graduated they got married. A couple of years later I was born. It was the romance that we all dream about. It was one that you see idealized in movies and TV, just that their's is real, and it is just as strong today as it was then.

As I had said though, the white wedding just really isn't me. And while as nice as my mom's wedding was I really couldn't see myself in the same situation. But do I really have to be?

Today there is so much variety, so many different ways "to get married" that it almost feels like you could get overwhelmed if you didn't have an idea of what you wanted for your big day.

And I most certainly do.

As you may have noticed from my site I am rather obsessed with nature. And more specifically the forest. It really is a glorious gift from God and it is a resource that needs to be cared for. That said I really like the way some wedding take a more rustic look. I could totally see myself with a flower crown in some fancy, yet practical dress. You can get pretty much anything you want for a wedding; invitations with a rustic woodland theme are easy to find depending on what you want to emphasis in them. And on top of that, the outdoor wedding is more common today than it has been in a long time.

Life In the Forest

Life in the forest is diverse, more diverse than most people think. And it is always finding new ways to adapt and grow. The forest really is a truly glorious place.

It has griped me since I was a child, so when it came time to decide what my career path was supposed to look like I didn't have to think long until I decided that forestry was the path for me. I was naive when I made that choice, since I did not truly understand how many different paths that actually opened for me.

Come and join me on my journey, together we'll learn how to see the forest through the trees! 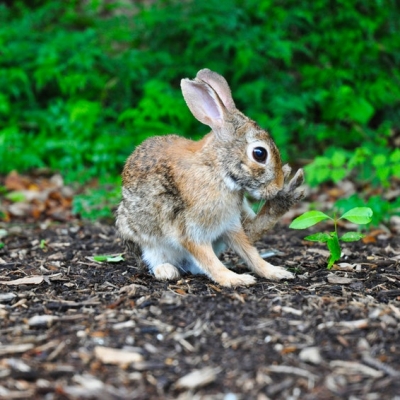 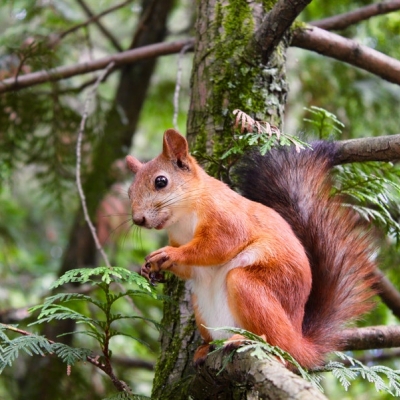 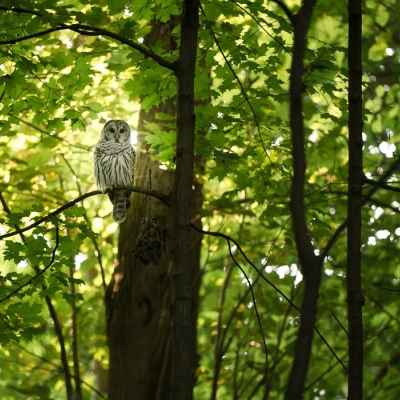 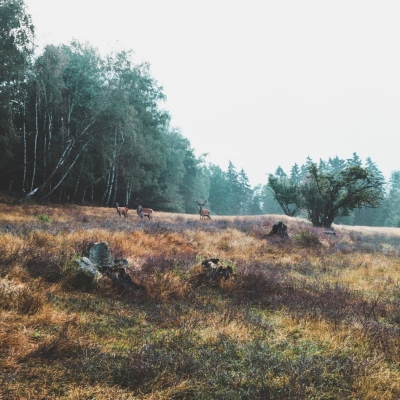 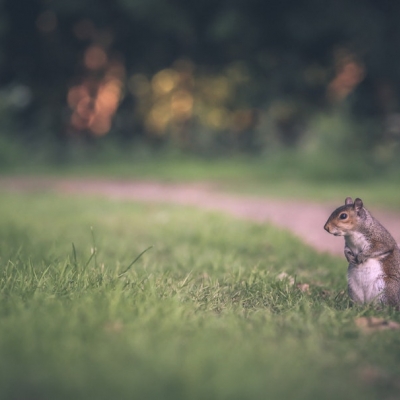